What if you slept,

And what if in your sleep you dreamed?

And what if in your dream, you went to heaven and there plucked a strange and beautiful flower?

And what if, when you awoke, you had the flower in your hand?

While walking on a treadmill at a gym in January 2015, Julie Jo Jamison Jones (J⁴) lost the feeling in her foot. Two days later, after symptoms persisted, she checked herself into Barrows Neurological Institute.

J⁴ called me from the hospital, “ come here now.”

J⁴ had a brain tumor, and according to the neurologists, the tumor metastasized from cancer in her lung. The diagnosis – stage IV lung cancer.

The following April, my daughter and I set out on a long-anticipated 5-week trip to South America to celebrate my daughter’s college graduation. I felt terrible leaving J⁴ who I’d promised to be by her side during cancer treatment.

My daughter and I contemplated how we could include  J⁴ in our travels.  I asked my mother if she had any ideas.

Two days before our departure, at 11 PM, my mother called with an idea.

Years before, my mother had purchased colorful wooden angels from an artist at a Chautauqua art fair.  My mother suggested we contact the artist and see if we could order the angels for our trip.

I phoned the artist, Cheryl, owner of Louise’s Daughter.

Last minute, but it was worth a try.

Cheryl answered my call from the other side of the country while she grocery shopped.  I asked if I could purchase 60 angels and if the angels could arrive by the following evening. Unable to guarantee, Cheryl assured me she’d try.

The next night, on the eve of our departure, the angels arrived.

And what’s followed, has been miraculous.

The angels, now known as J⁴ Angels, are spreading across the world. Handcrafted by Louise’s Daughter, the J⁴ Angels arrive at our hands via a FedEx package, and as life happens, find their way into the hands of warm-hearted, supportive, and deserving people.

Together, we’ve become a choir –

A choir of angels sent out into our world one person at a time, lifting each other to a higher ground and rejoicing with gratitude for all that’s good.

When a J⁴ Angel makes it into your hands, please know that someone somewhere sees the Light in you. You are a beacon of hope.

In the name of eternal friendship, you, too, are a messenger in our growing circle of kindness and support.

Hopefully, your J⁴ Angel will remind you to rejoice –

For you are in Good Hands and good company! 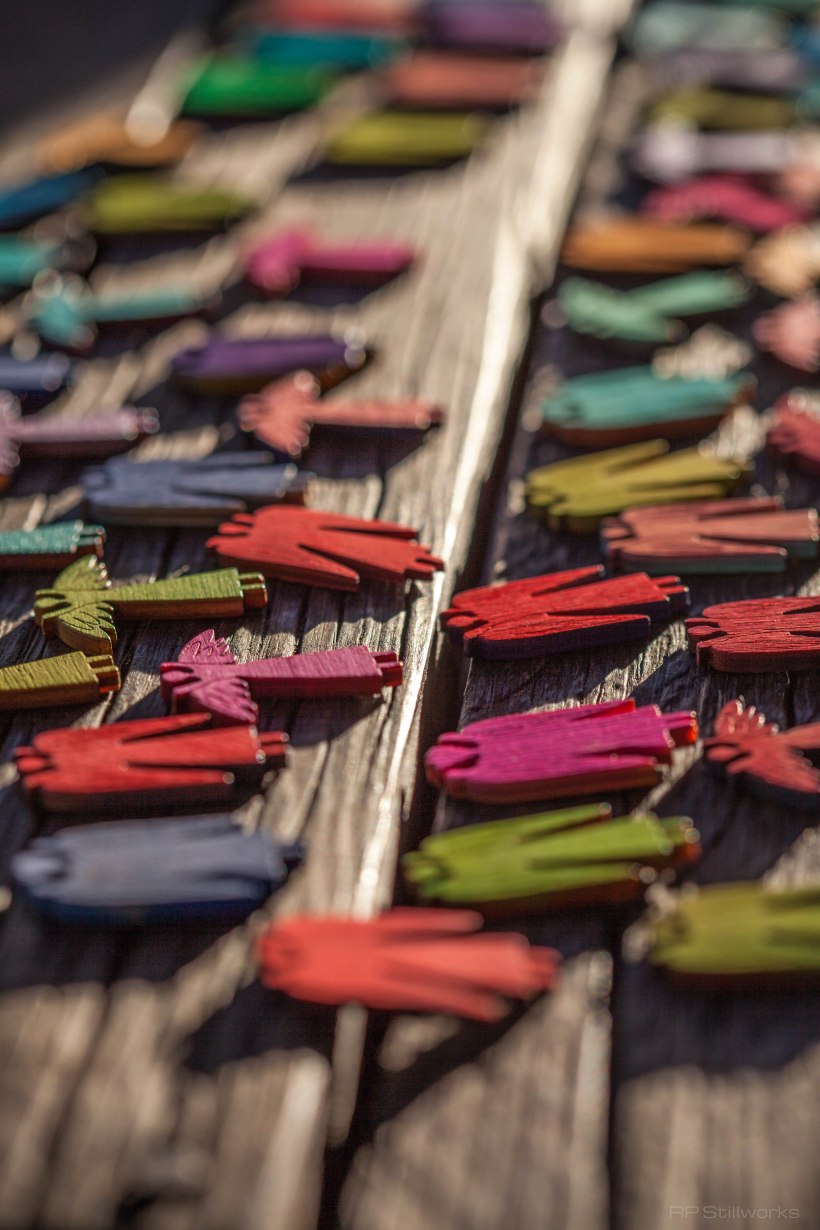 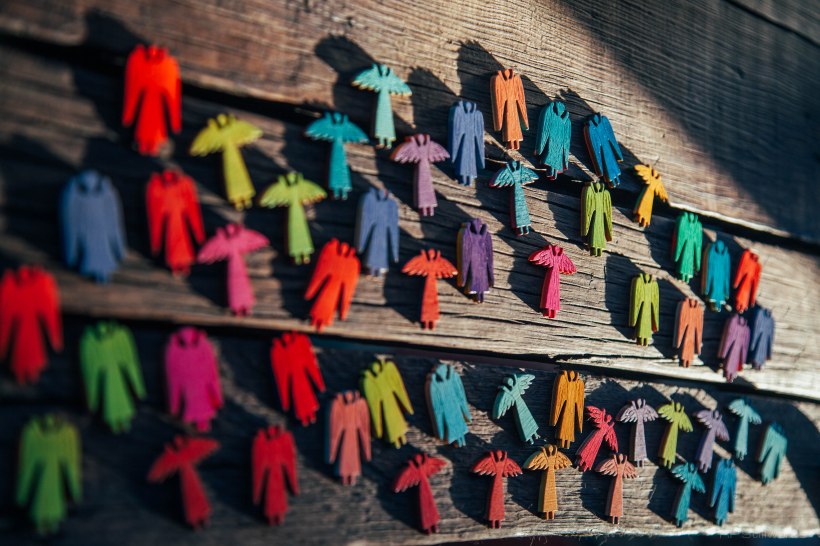 Hope is the refusal to let sadness win. 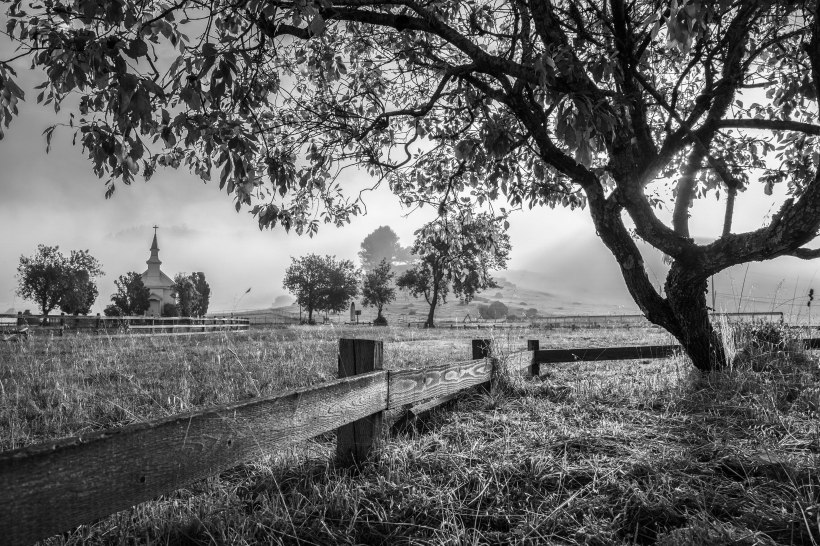 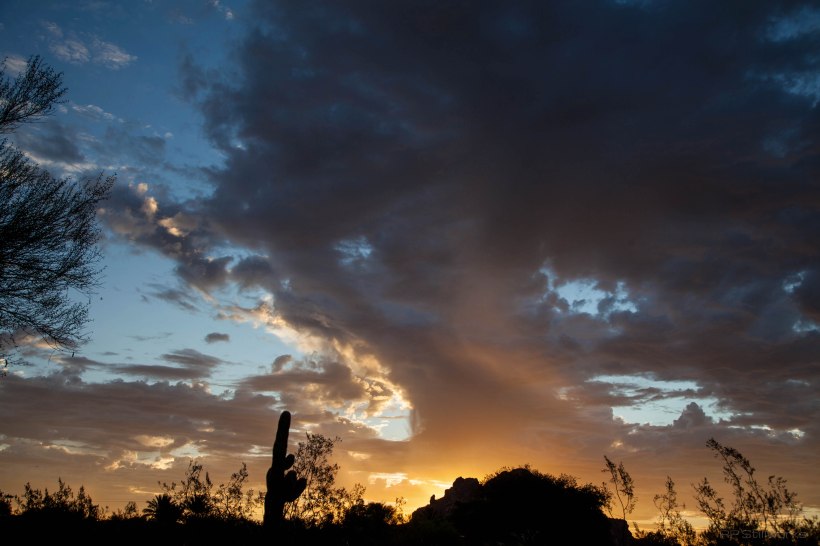 and to never lose. 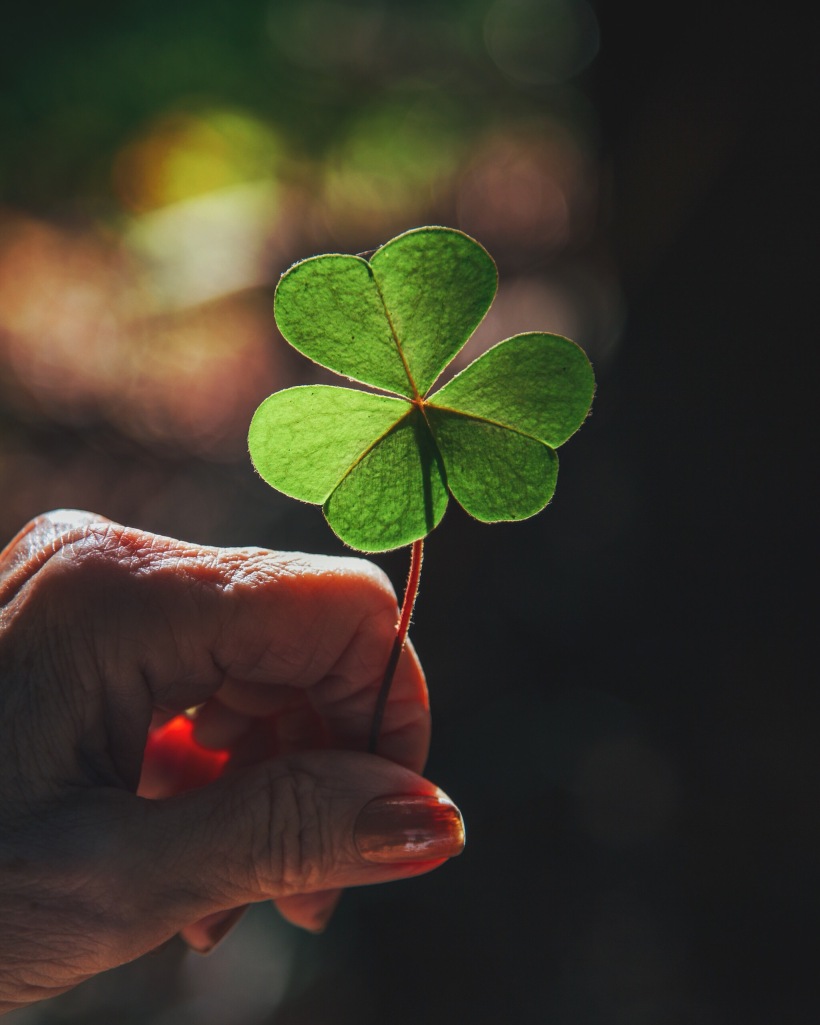 is having trust, and I trust my mother. After hearing of the terrorist attack in Barcelona, I contacted my German friend, Margrit.

Thirty-six years ago in 1981, my mother and father met Margrit’s parents at a wine festival in Margrit’s hometown, Deidesheim, Germany.  Our two sets of parents shared the ages of their children, and they discovered they had two girls approximately the same age, Margrit and me. Our parents exchanged addresses, and Margrit and I became pen pals.

Our letters tied us together. Even after the tech revolution, we continued to write. Margrit and I’ve adjusted our writing. We still both prefer a handwritten letter, and I could pick Margrit’s beautiful script out of a line-up for sure!  Our letters aren’t as frequent, but with the tech revolution, we’re able to follow each other on Facebook and share photos via messenger. Margrit and I’ve celebrated world events, like the downfall of the Berlin Wall, and we’ve denounced horrors, like the despicable acts of 9.11.

Inspiring this blog entry is Margrit’s and my time on Las Ramblas, celebrating our 25th friendship anniversary in June 2009. Margrit and I walked side-by-side down the peaceful Boulevard, enjoying the summer evening. We people-watched, listened to street musicians and chose a place to stop for a ‘tres bier Grazie.’ 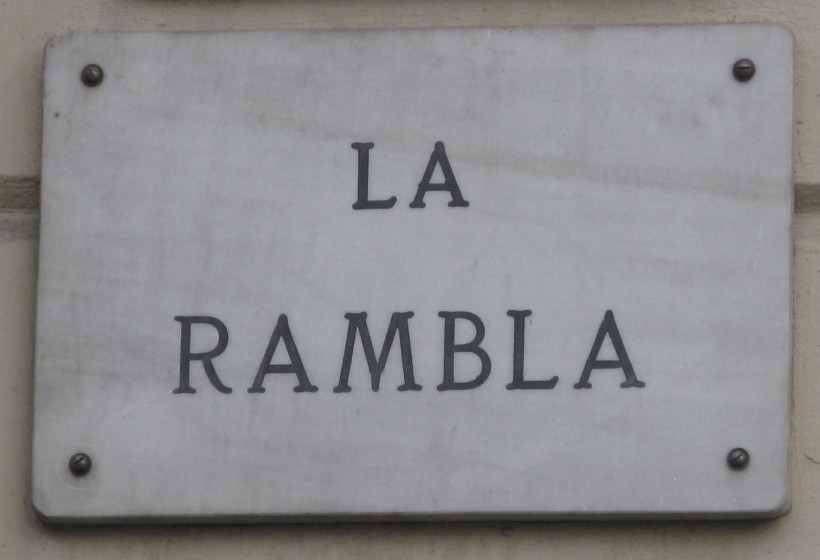 We had our photo taken with a Las Ramblas street performer, a larger-than-life gargoyle, who while the camera clicked, leaned in for a kiss, whispering Catalan into my ear. Margrit and I laughed about the gargoyle’s forwardness, and in the years to come, the photo reminded Margrit and me of our harmless, fun-loving encounter with the Gargoyle on Las Ramblas in Barcelona.

The photo’s taken during a time when peacefulness accompanied most traveling Westerners.  A time when terrorists weren’t walking into crowded tourist areas with bombs strapped to their backs. A time when people rented cars to get to a destination not to kill people. A time when we guarded our wallets against pickpocketers but didn’t fear for our lives when having coffee or tea in a city square. 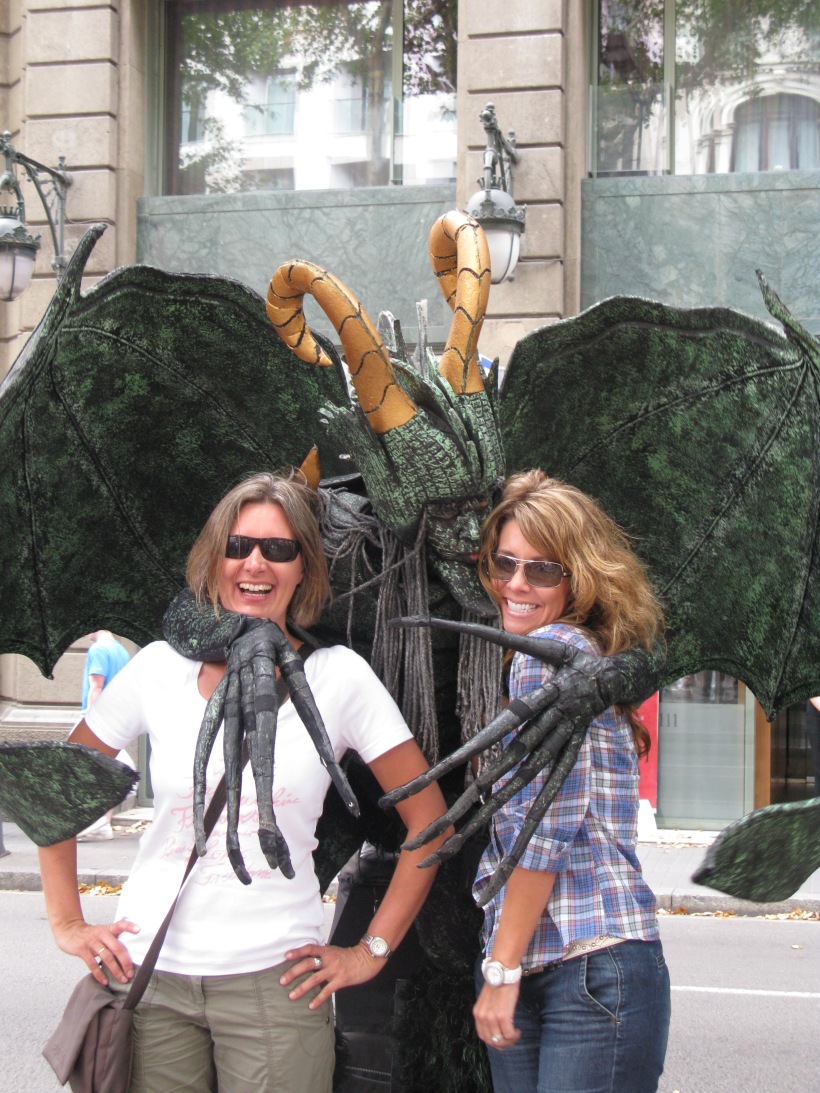 On Thursday, August 17th, the day of terror on Las Ramblas,  I contacted Margrit on WhatsApp. I sent her the news headliner and referenced our 2009 photo:

our moment with the gargoyle is on my mind😩😢

And three days later – quicker than a letter traveling over the Atlantic but slower than pressing send on a social media message or an international texting app – I received Margrit’s response.

Happiness and tragedy are so close together 🙁

A van didn’t bloodily extinguish our lives on Las Ramblas when we were there.  Instead, we had a trustworthy interaction with a gargoyle.  To us, Las Ramblas is a place of inside-jokes and laughter, and now I can’t help but cringe thinking about what Las Ramblas elicits in those who suffered pain, personal loss, and unbearable heartache because of a heinous, despicable crime.

Friends, this isn’t only Barcelona’s terror, this is our world’s worst nightmare unfolding in front of our eyes – the disregard for human life and the desensitization toward violence are crippling our world.

But thankfully, so do pen pals –

To who and what are you paying attention?  Good or evil?

A pen pal uses words not weapons to write a life story.

The world should take a page out of a pen pal’s book.

Remember the adage, ‘sticks and stones will break my bones, but words will never harm me?’

My hope is within my lifetime, words connect us again, not ill-willed reactions, violent acts or deliberate tragedy.

One can hope and plot our comeback –

One kind word at a time.

May you find your peace again, Barcelona!

“I come from a beautiful country far away. I am the Firebird, and I bring you the blessing of heat. The rays you see shining about my tail are tongues of flame.”

The Native American Story of the Firebird 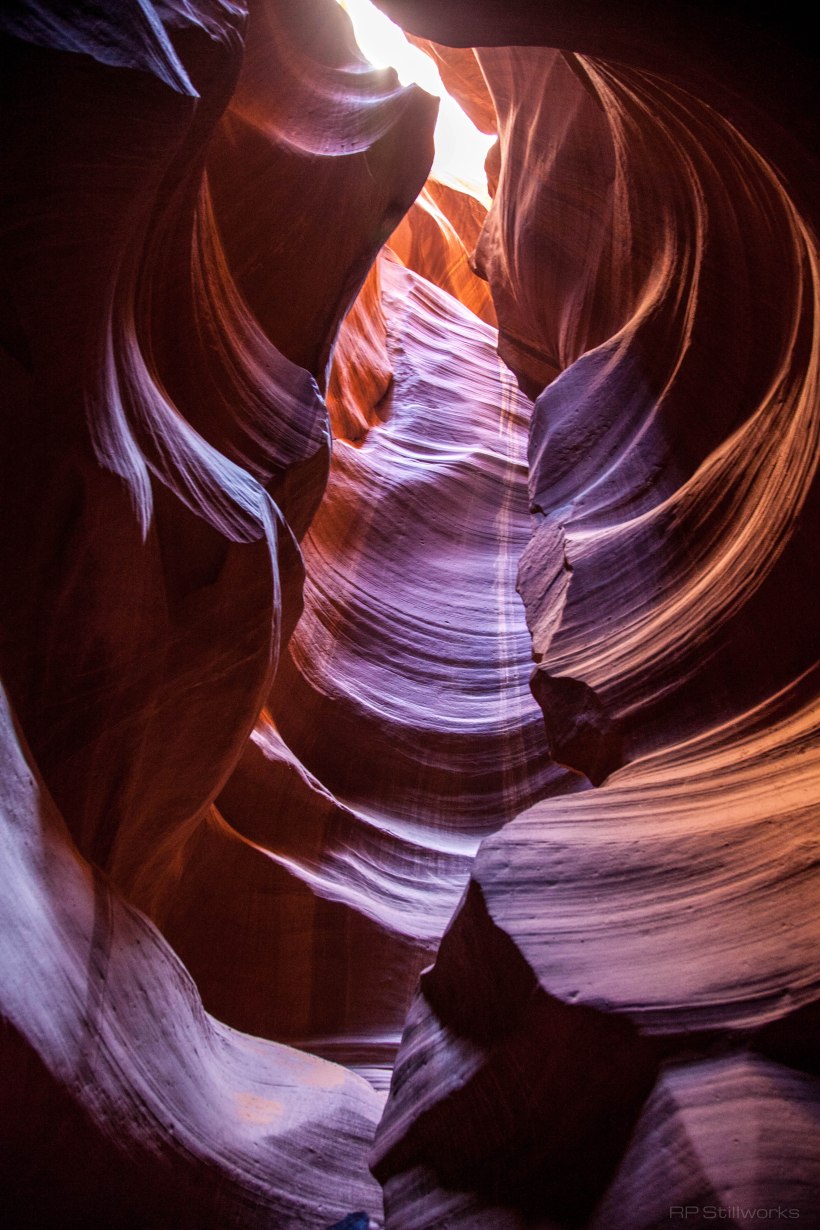